On July 28 and 29, 2020 Hunter’s Diana Evanna of Adeline was bred to Avitar’s Timeless Jazz. Diana went in for an ultrasound on August 31 and the vet confirmed that she is pregnant.

The Otterhound pups were delivered by C section. While they all weigh less than a pound they are very lively and vocal. Diana is doing well and recovering from the C section. 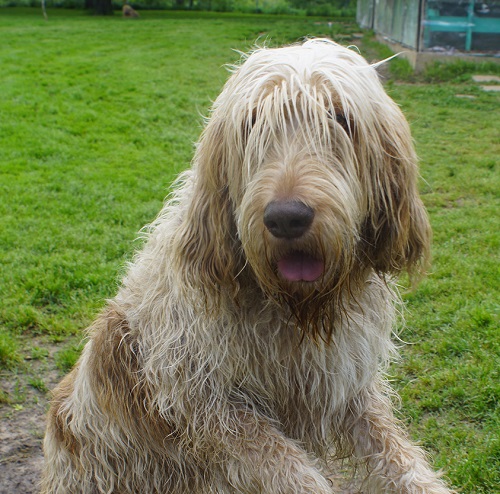 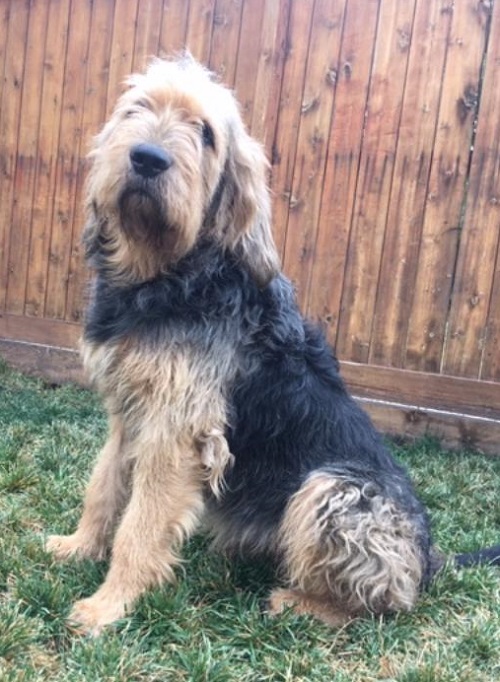