It’s Thanksgiving and things have been happening with the Hunter Otterhounds.

In the mean time things had progressed in the breeding between Ch Hunter’s Lonestar Barclay and GCH Blue Fairy’s Breaking Dawn or Bella. The ultrasound indicated that there was only one puppy. Then the x ray confirmed that there was one large puppy so it was decided that Bella would go in for a C section. On November 11 at 7:30 AM Pacific time Bella gave birth to a lovely girl weighing in at one pound eight ounces. 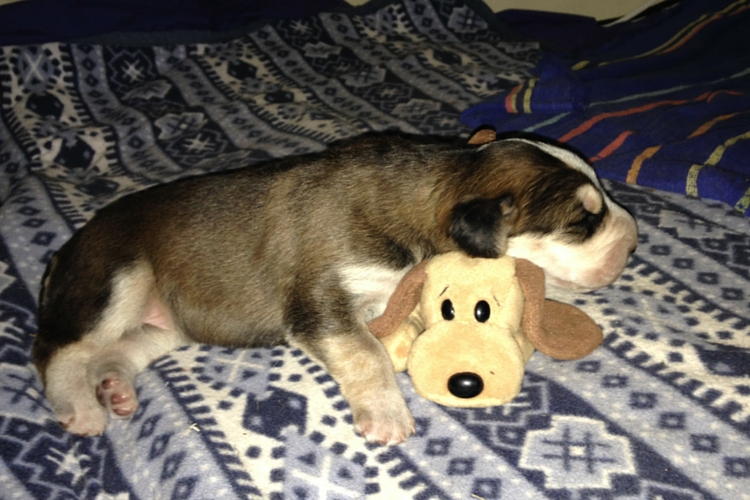 Once Bella recovered from the C section she took over caring for her girl. The little girl has a hardy appetite and has been gaining between two to four ounces per day. By the end of the first week she had gained more than a pound and almost doubled in size. You can check out her progress at http://www.bluefairyotterhounds.com 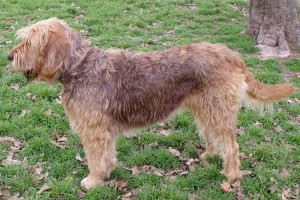 On November 16 Cheyenne went in for an ultrasound. The ultrasound indicated that there were at least five puppies. Within a few days after the ultrasound Cheyenne began to show obvious signs of pregnancy. She will go in on November 30th  for x rays to confirm the number of puppies.

Now we wait with baited breath and crossed fingers. If all goes well the next generation of Hunter otterhounds should arrive between December 10 and 14. It should make for a lively holiday.