Hunter’s Sunny Cheyenne was bred to Riverrun Finnegan on August 10, 2017. On October 9, 2017 Cheyenne and Finnegan became the proud parents of four black and tan girls.

Mom and the pups are doing well. 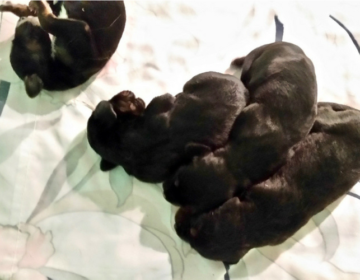 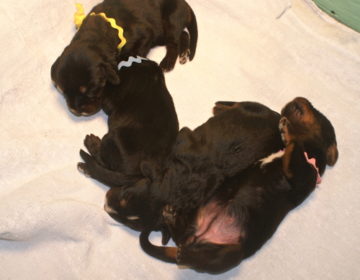 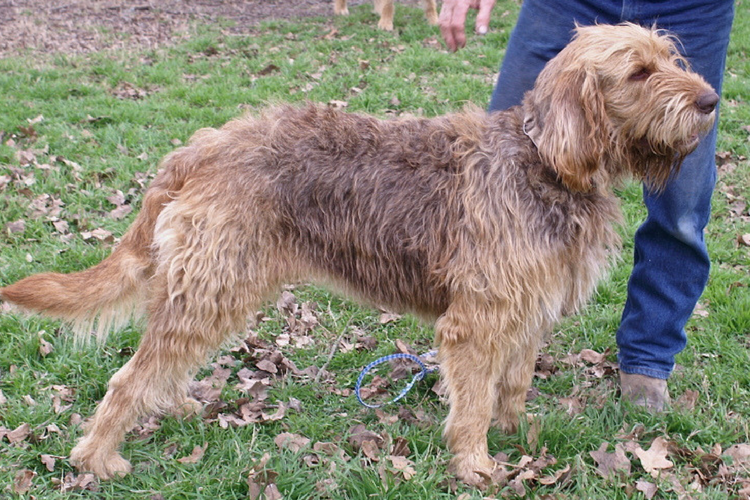 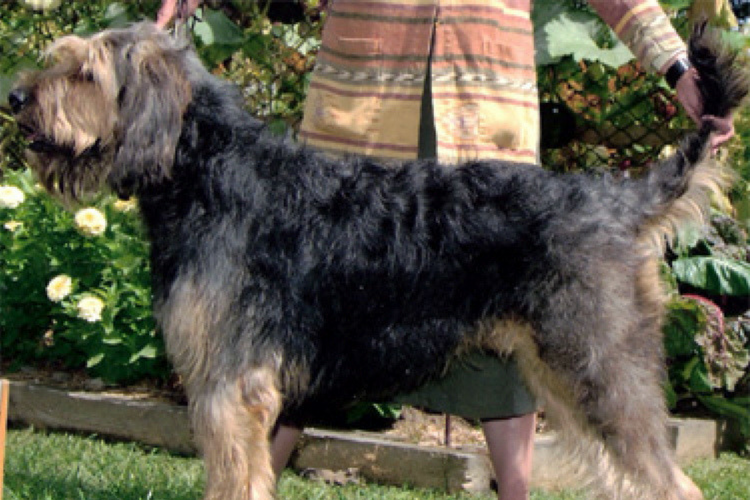