On April 13 the Hunter G litter Otterhounds turned six weeks old. They are no longer nursing except when Dawn sneaks in during the night.

While they are being fed the recommended amount they always act like they are starving. They are fed outside as much as possible to cut down on the mess. As soon as the G litter Otterhounds are outside they start hollering for their food. Once the pans are on the ground it is a race to get as much as possible. It reminds me of the movie “Gone In 60 Seconds”

They are getting better about going out to potty but still wet the wee wee papers and the bed. They had been going in an 8 by 8 foot pen out front. Once the puppies were all out we would let them run around in the yard.

That came to a halt this week.

They have gotten too fast and too brave. They were running all over the place. When we went after one two or three would follow and we would have to round them all up. Because of this they moved into the regular puppy pen out back. This is a 30 by 40 foot pen with a large dog house. They eat there and stay for a while before coming in to sleep. They really like the big pen and would stay out more if it didn’t keep getting cold. 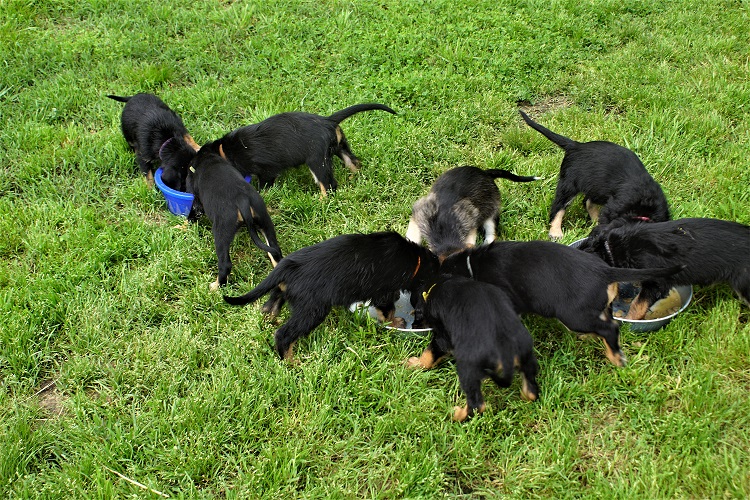 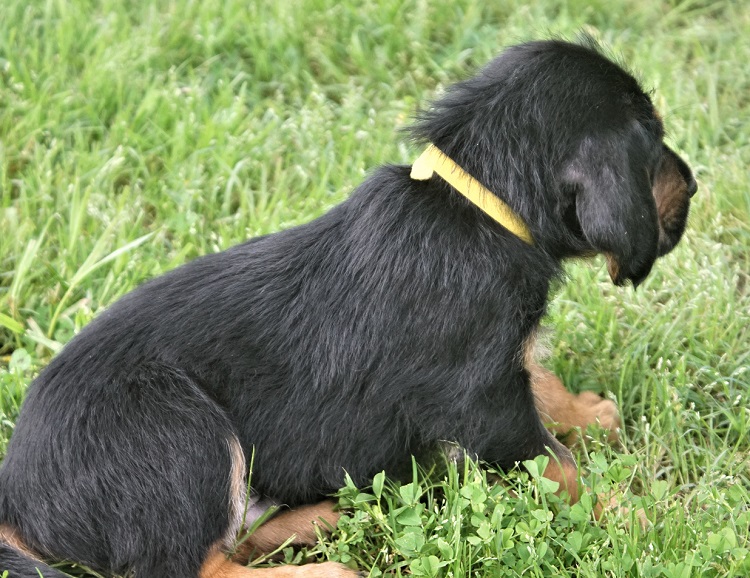 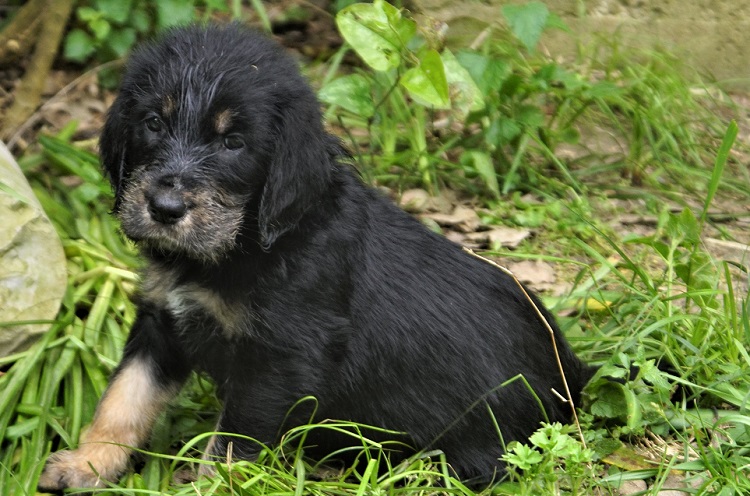 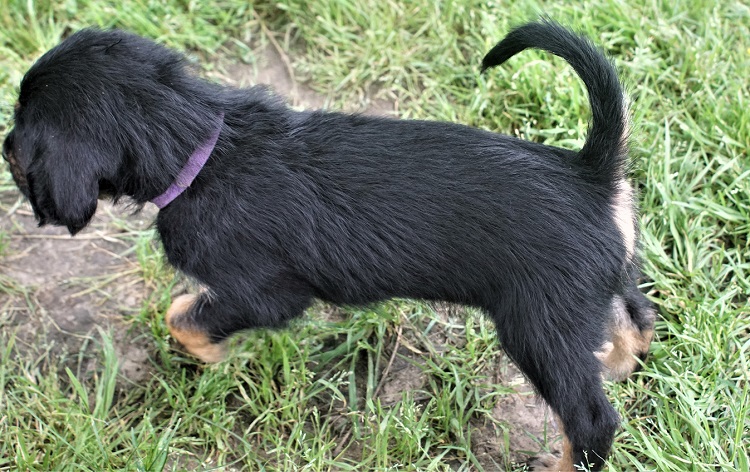 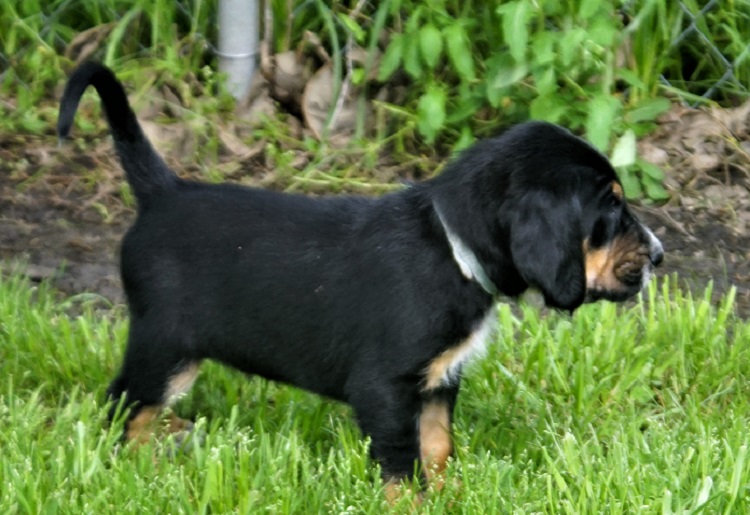 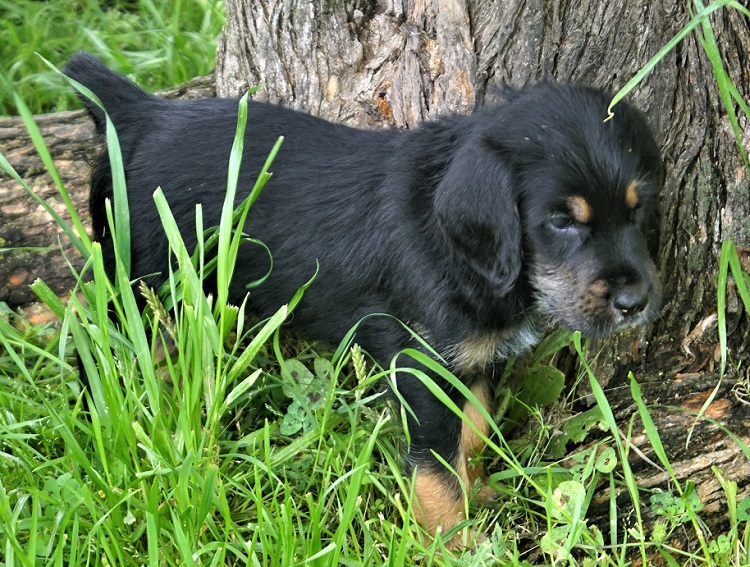 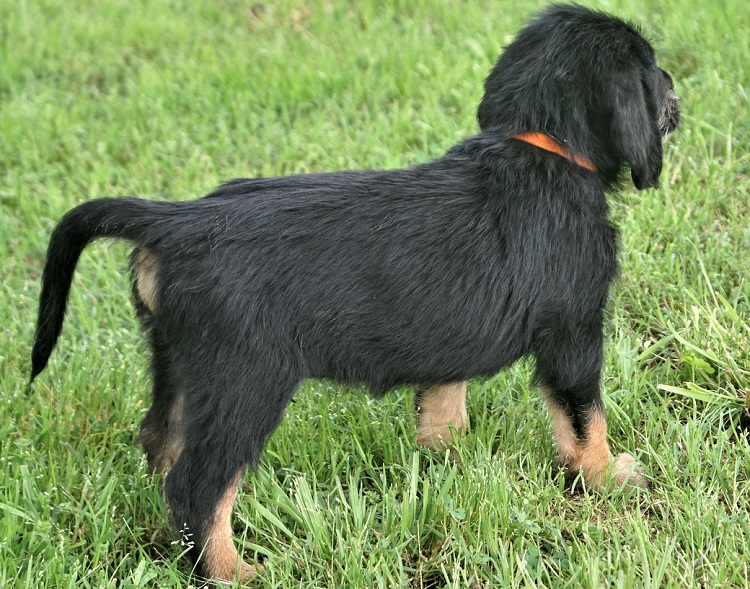 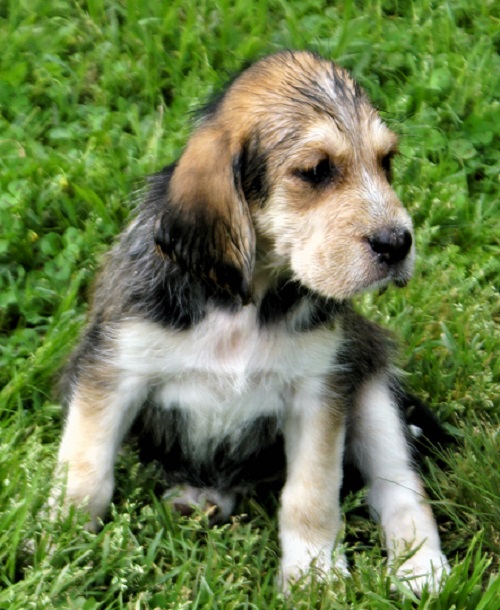 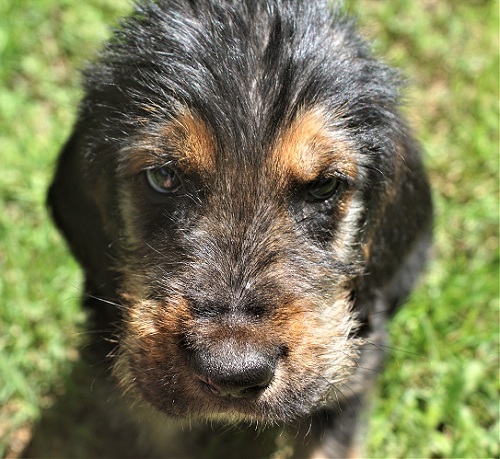 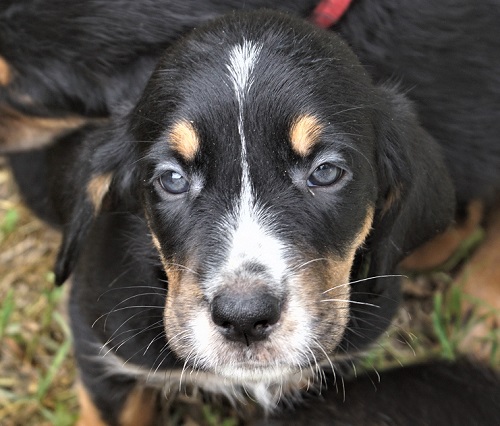