Welcome to newest Hunter Hound Otterhound Puppies! On February 21 and 23 Hunter’s Dora the Traveler was bred to Magicwood Kalevala Pilkkia. On March 20 Dora went in for ultrasound and the vet confirmed that she was pregnant.

On April 24, 2019 Hunter’s Dora the Traveler and Magicwood Kalevala Pilkkia became the proud parents of three Otterhound puppies. There is one black and tan male, one brown and black male and two black and tan females. The pups are all large and had to be delivered by C section. Sadly one of the females did not survive. But the Mom and the three remaining pups are doing well and growing already! 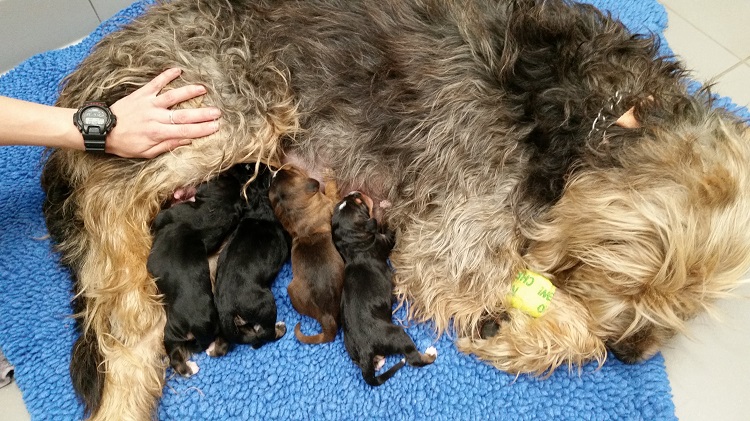 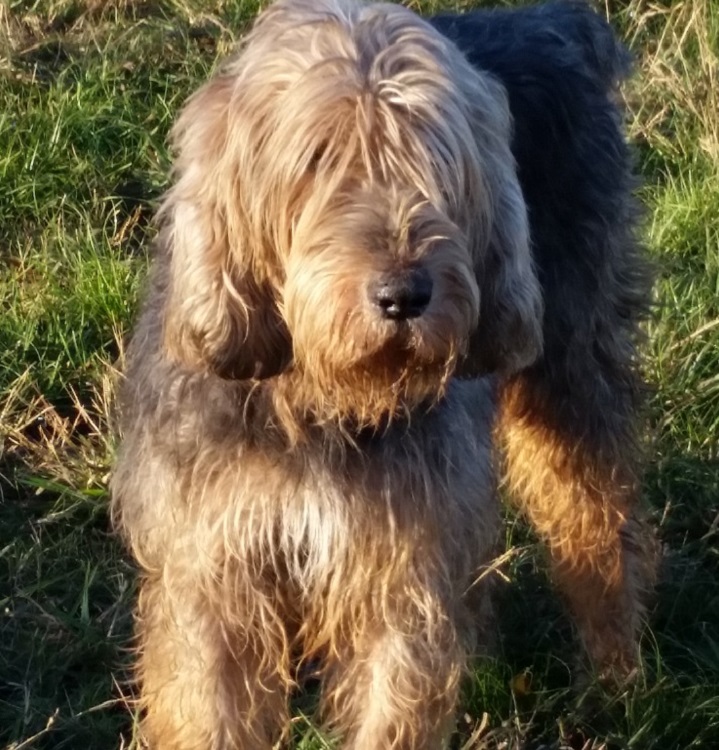 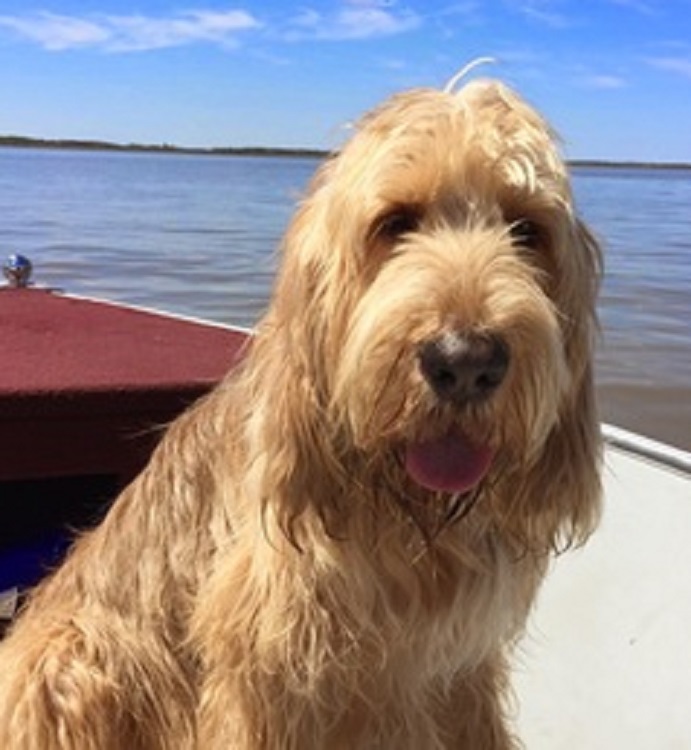